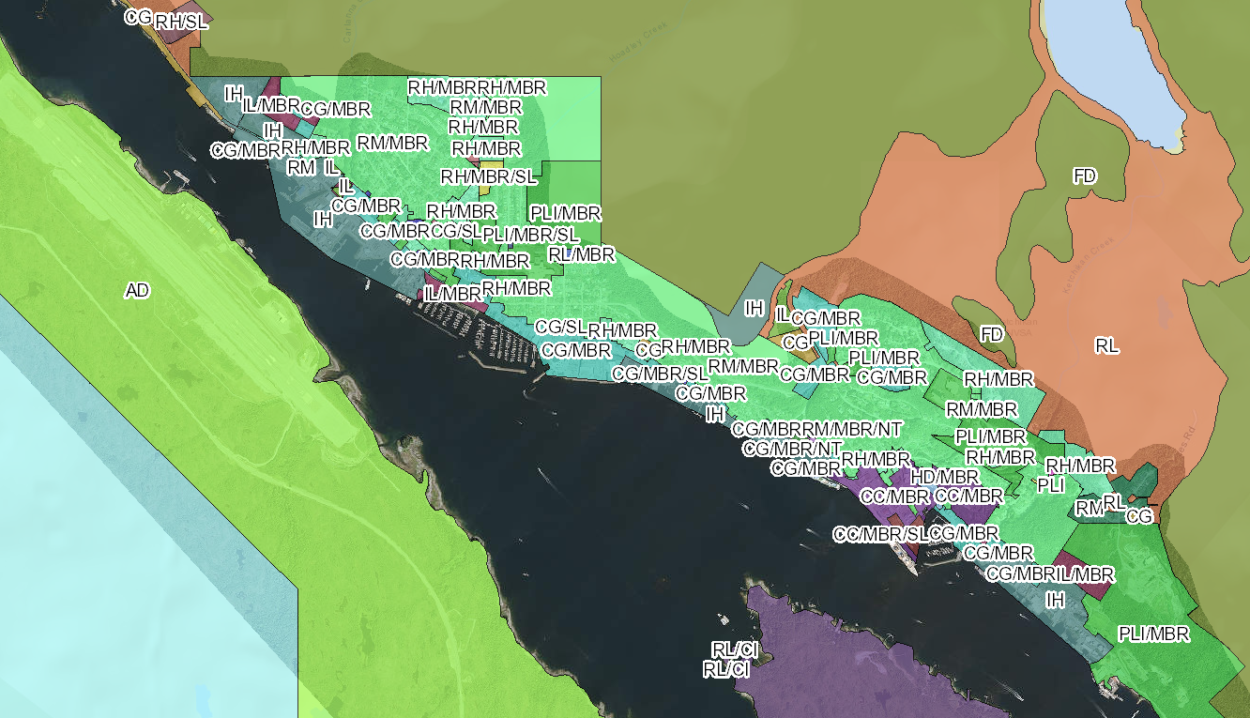 Developers are cheering a package of reforms aimed at boosting Ketchikan’s housing supply that passed the Borough Assembly on Monday. The four-pronged measure is aimed at packing more people into residential lots amid a housing crunch.

Starting in mid-August, Ketchikan’s borough will allow four-plexes to be built in medium- or high-density residential zones without a public Planning Commission hearing as long as there’s at least one parking space available for each unit. That includes most residential lots within Ketchikan city limits, with the exception of the Shoreline Drive neighborhood and some undeveloped lots near Ketchikan Lakes.

Applications for triplexes in low-density zones, largely outside city limits, will also bypass a public hearing, as long as they adhere to the same one-space-per-unit parking minimum.

Residents will also be allowed to build so-called “detached accessory dwelling units,” or small homes that share a lot with a larger home, without a public hearing.

The measure also shrinks the necessary lot size for a custom residential zoning system known as a “planned unit development” from two acres to 10,000 square feet, or about a quarter of an acre. Borough officials say that could allow for the development of tiny home parks within the borough.

“I think it would help you a lot in the city of Ketchikan or even the whole borough, if you could be able to put more housing on the lot you already have. I mean, you’ve got to do something to alleviate the housing crisis,” he said.

In other business, the assembly declined to move forward with a plan to give homeowners a break on their property taxes while bringing in more revenue from businesses and rental properties.

Borough Mayor Rodney Dial floated the plan last month as part of a larger effort to bring in more revenue for the borough’s education fund. The account is expected to get close to its statutory $2 million minimum balance next year after years of deficits.

Assembly member Jaimie Palmer said she was concerned that higher taxes on rental properties would lead to higher rents, and that would prevent young people from moving home after college or trade school.

“Rent is ridiculous,” she said. “I don’t want to do anything to prohibit people from coming home and bringing those skills to the community. And I think that’s what this will do — shifting it over to those folks.”

The borough’s assistant manager told KRBD last month that taxes on a $300,000 rental home or business would have to go up by an estimated $210 a year to support the tax break for homeowners — and that’s just to break even, without any additional revenue for the education fund.

Assembly members voted 6-1 to nix the proposal. Assembly member Jeremy Bynum was the only vote in favor of the plan. He said he saw it as a way to hike taxes on owners of short-term rentals.

“We’ve talked in depth about rentals and Vrbos, Airbnbs, and how those are putting negative pressure on housing, and this is an opportunity to have those pay a little bit more of their share,” he said.

The assembly’s next meeting is scheduled for August 15.