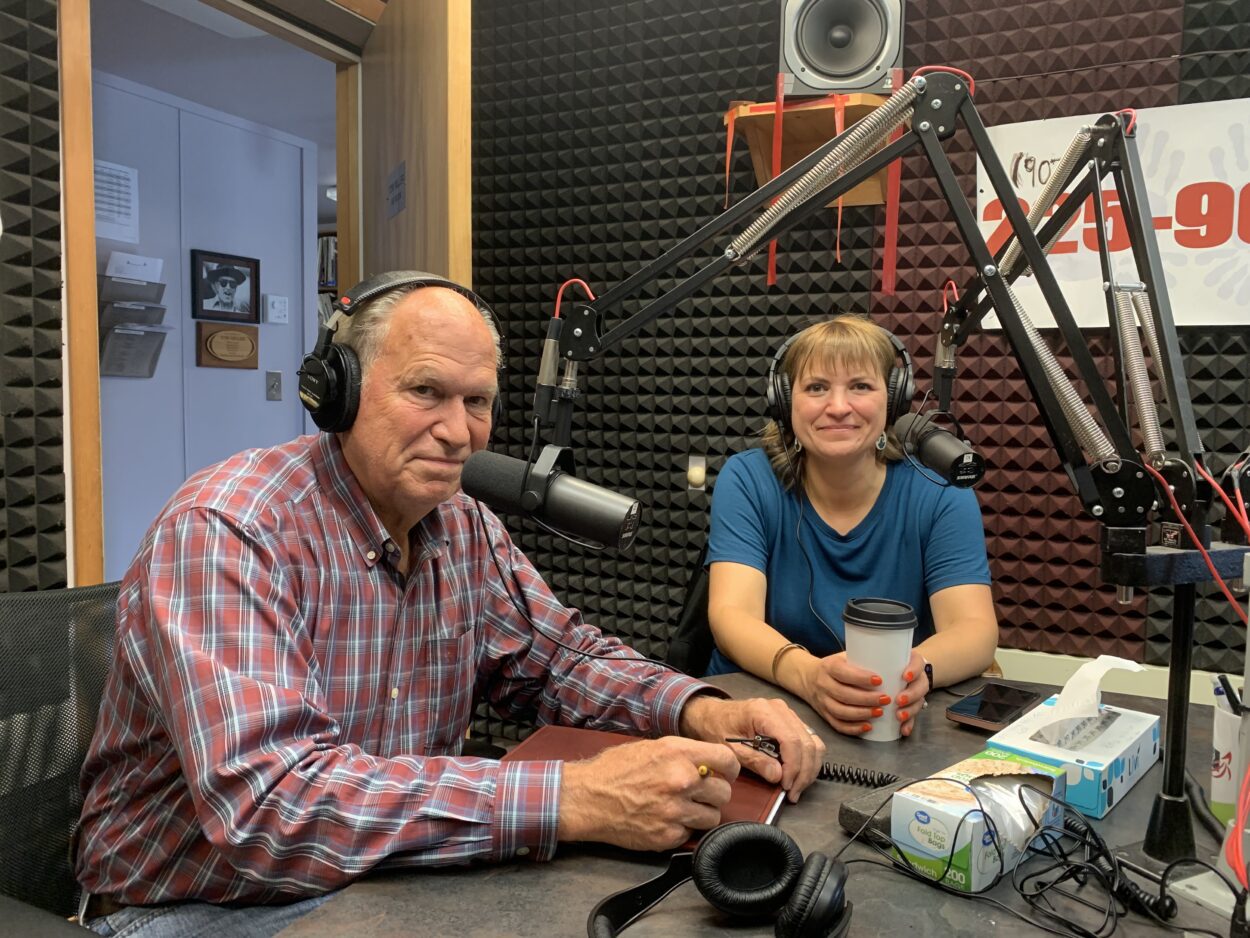 This week, we’re bringing you interviews with some statewide political candidates who visited Ketchikan for the Blueberry Arts Festival.

Today, we’ll hear from former Gov. Bill Walker, who’s running to return to the Governor’s Mansion, and his running mate, former labor commissioner Heidi Drygas. Walker is a former Republican and Drygas is a former Democrat. They spoke with KRBD’s Eric Stone on Friday, and started by talking about why they believe now is the right time for a unity ticket.