School board to hold work session on healthcare options 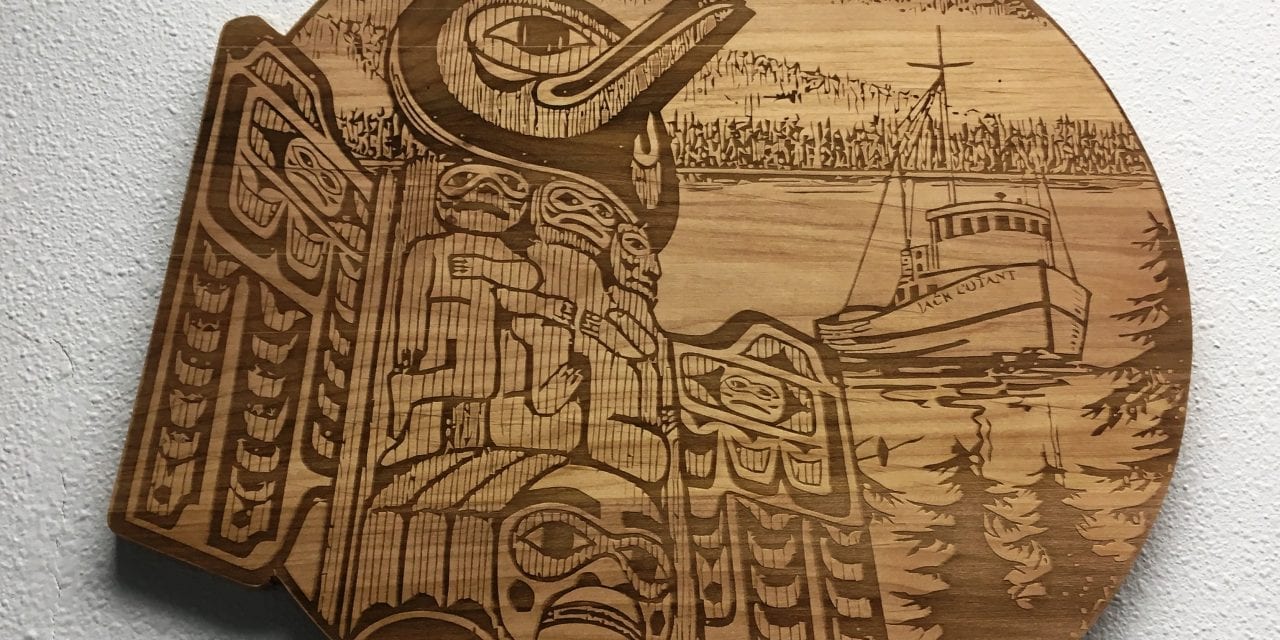 Ketchikan’s school board on Wednesday will hold a work session with representatives of insurance provider USI to consider the district’s ballooning healthcare costs and options to reduce costs next year.

Separately, the school board is working on an agreement with Ketchikan’s borough to pay off more than $4 million for unpaid healthcare claims. The borough administers self-insurance programs for its own employees and those of the district. Borough officials say the district has dramatically underpaid its share of the costs over the past several years. The proposed agreement is an attempt to eliminate the district’s healthcare debt.

The negotiated proposal is not on this week’s agenda, but is scheduled to be brought back to the school board in February.

The school board also will discuss the budget for the 2024 fiscal year, which begins on July 1. The board will discuss potential budget cuts and how to create a balanced budget, taking into consideration the healthcare deficit

The board also is slated to approve the 2023-2024 district calendar. The board postponed approval of the calendar in November, asking for more input from staff and families. According to a memo from curriculum director Alonso Escalante, the calendar committee received 595 responses, and that the committee believes the proposed calendar represents most of those responses while meeting policy and state requirements.

Under the proposed calendar, the first day of school for students is August 30 and the last day is June 4.  Early release days will be on Fridays and Spring Break is March 11-15.

Ketchikan’s school board meets at 6 p.m. Wednesday in Borough Assembly chambers in the White Cliff Building. The meeting is broadcast on local cable channels and livestreamed at the borough’s website. Members of the public have an opportunity to weigh in at the beginning of the meeting.