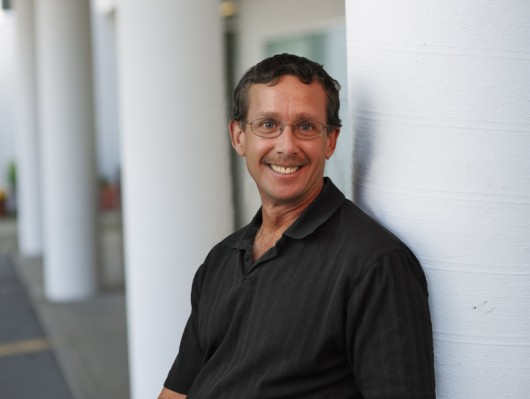 Ken Tonjes has been hired as the new chief administrative officer for PeaceHealth Ketchikan Medical Center.

PeaceHealth announced Tuesday that Tonjes will fill the role in which he has served on an interim basis since August. Before that, he was the hospital’s chief financial officer for about 12 years.

PeaceHealth Northwest Network CEO Nancy Steiger says that Tonjes brings business experience to the hospital, along with a history of success to help ensure a stable transition.