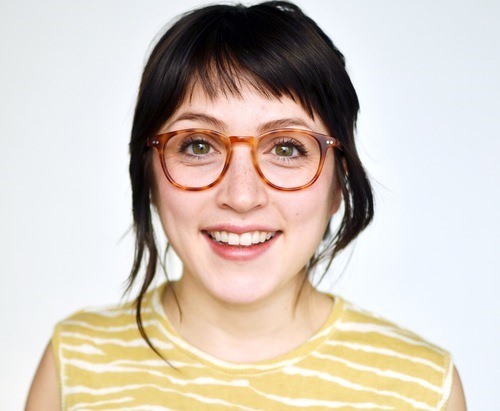 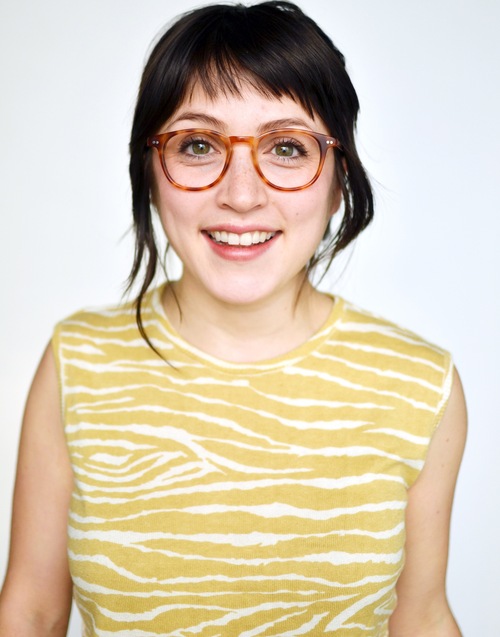 During the film festival earlier this month, the jury gave a special Outstanding Performance Award to Medel for her work in the film “Joy Kevin,” a comedy directed by Caleb Johnson.

In the movie, Medel plays a dancer named Joy, married to a stand-up comedian named Kevin. Both characters face challenges as they work on their own acts and their relationship.

This isn’t the first accolades Medel has received recently. In December, she was named in the online independent film website IndieWire’s list of top-10 female leads of the year. That was for her work in the movie “The Unspeakable Act.”

To view the official trailer for “Joy Kevin,” click the link below: