No one injured in Klawock mobile home fire 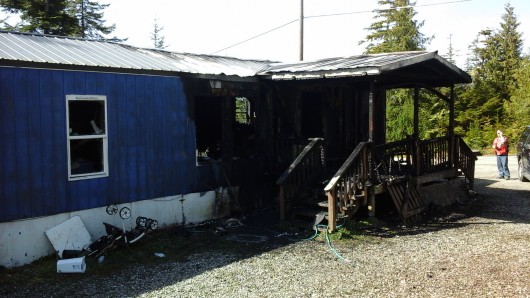 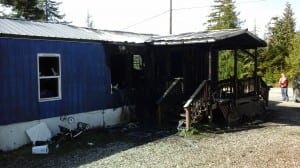 No one was injured Wednesday night after a mobile home caught fire in the Mary Jackson subdivision of Klawock. The blaze was reported just after 11:00 pm.

Klawock Police Chief Terry Stonecipher says two people were in the home at the time. Both were able to escape unharmed.

“What alerted the occupants inside was their dog outside that was frantically barking. They woke up and the place was engulfed. The fire was deemed by the Klawock Fire Department as accidental.”

Stonecipher says the fire started in an area with a lot of debris and where the residents went outside to smoke. He says the building is still standing but severely damaged. Red Cross volunteers are providing assistance to the residents.