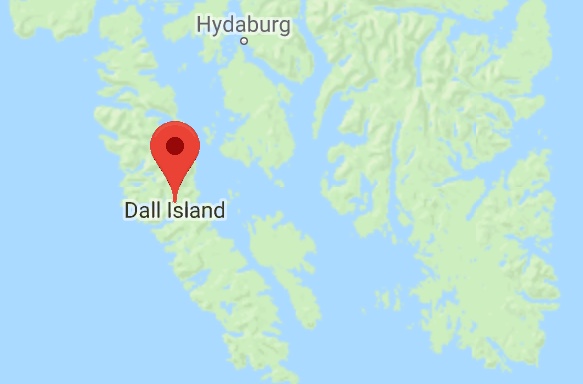 A commercial salmon seine fisherman from Klawock has to forfeit his boat, his catch and pay a fine of more than $32,000 for fishing too close to a salmon stream, along with other charges.

32-year-old Curtis Demmert was charged after Alaska Wildlife Troopers received a report September 13th that his 58-foot wooden seiner Tlingit Lady was fishing in a closed area in the headwaters of a bay on Dall Island.

Troopers say the vessel had caught around 23,000 pounds of chum salmon roughly 65 miles inside a closed area. Coco Harbor has been closed to commercial fishing for almost 30 years, according to the Department of Law.

The catch was sold to a tender and Demmert reported the catch came from a different area. Officers seized the Tlingit Lady, its net and seine skiff, along with proceeds from the catch, totaling more than $17,000.

Demmert pleaded guilty to fishing during a closed period, fishing in closed waters, unlawful possession of fish and giving false information on a fish ticket.

Demmert was sentenced January 10th with a fine of more $32,000, and 180 days of suspended jail time. He also has to forfeit to the state the Tlingit Lady, skiff, nets, fishing gear and electronics, along with the money from that catch.