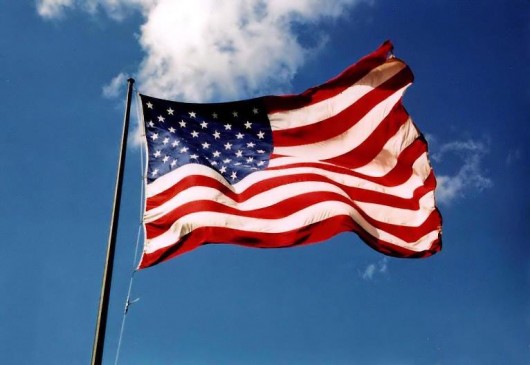 A second candidate has filed to run for borough mayor.

Sidney Hartley turned in her paperwork Thursday. Hartley and Assembly member Rodney Dial are both vying for borough mayor. The incumbent mayor, David Landis, is unable to run for reelection due to term limits.

The filing period for Ketchikan City and Borough office opened on August 1st.

In addition to the two mayoral candidates, two candidates have filed for two open seats on the Ketchikan Gateway Borough Assembly. They are Borough Mayor Landis and Austin Otos. The seats are currently held by Dial and Judith McQuerry.

On the city side, incumbents Lew Williams III and Judy Zenge filed to retain their seats on the Ketchikan City Council.

The filing period for both city and borough office ends at noon on August 26th.

The City of Thorne Bay announced three seats open on its city council. Seats A and B are three-year terms, Seat C is a two-year term. The seats are currently held by Raymond Slayton, Risa Carlson and Mark Minnillo, respectively.

The filing period for Thorne Bay is August 12th through 30th.