Steeplechaser Updike discusses Olympic trials and plans for the future

While handily winning his first heat, Ketchikan’s Isaac Updike just missed securing a spot on the U.S. Olympic Team during the men’s 3000-meter steeplechase finals in Eugene, Oregon June 25th. Maria Dudzak  recently spoke with Updike about the trials and his plans for the future. 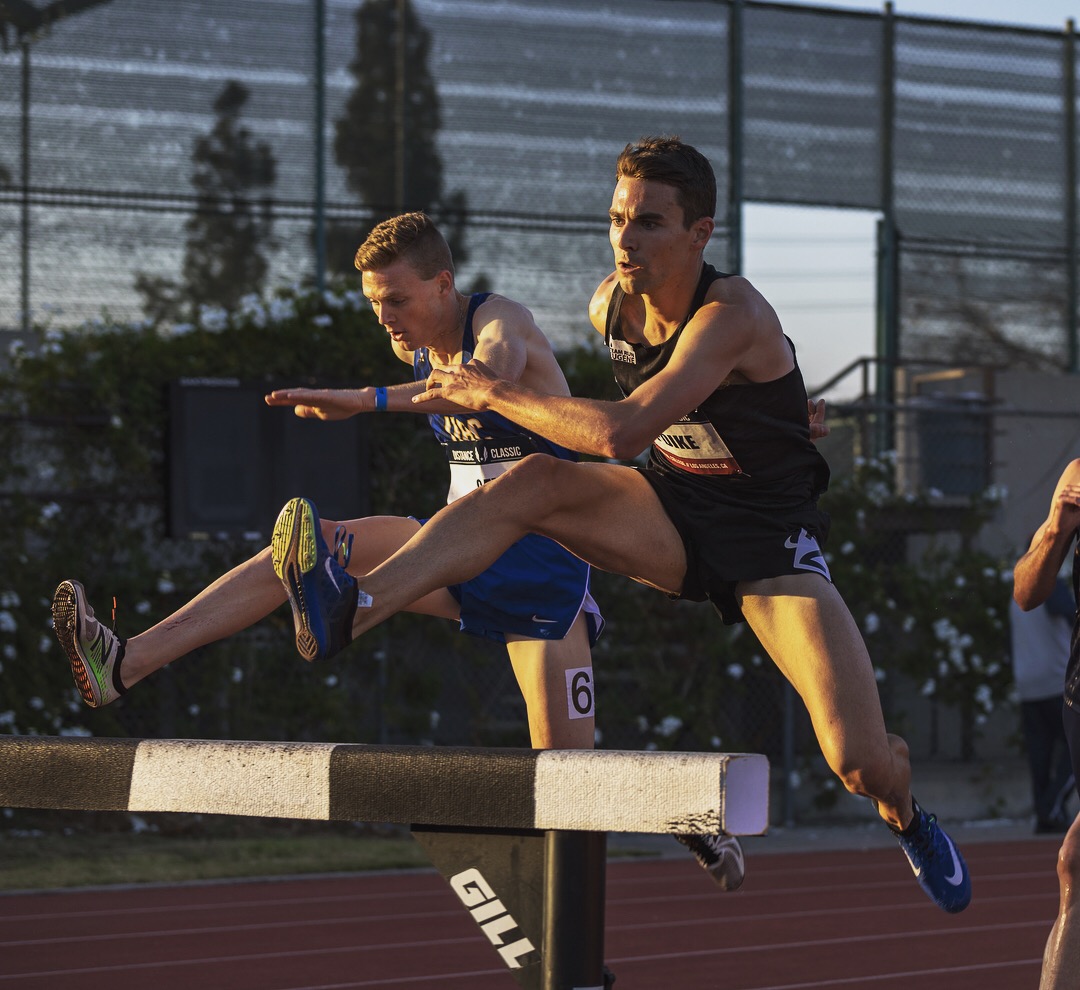