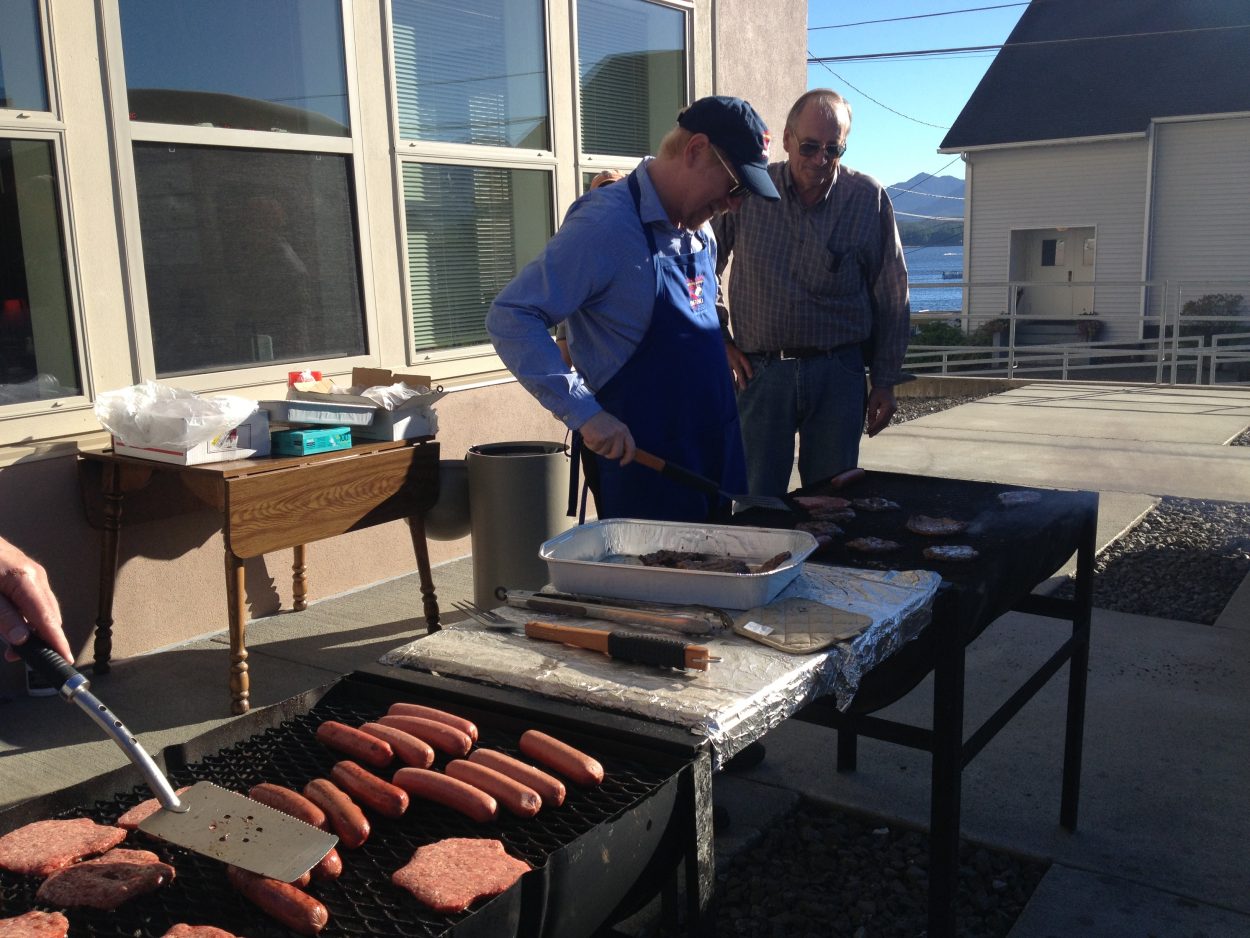 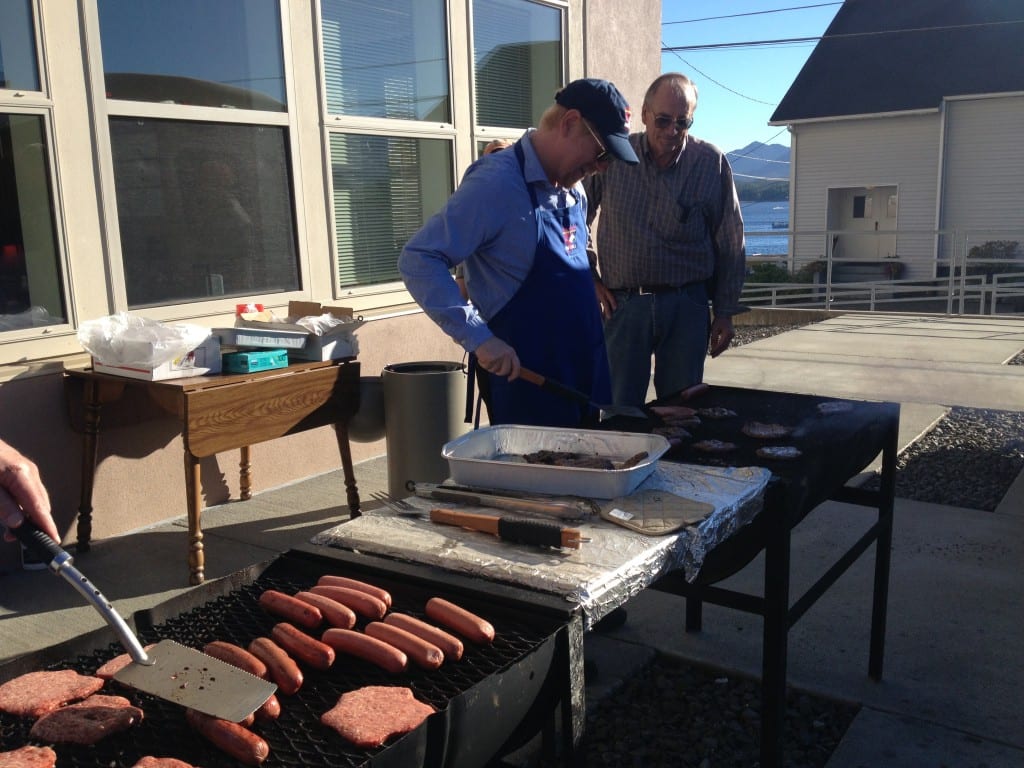 The Ketchikan Gateway Borough officially celebrated its 50th anniversary on Friday. KRBD’s Sean Carlson was there, and put together this audio postcard of speeches, music and sizzle of the burgers cooked by none other than the borough mayor. 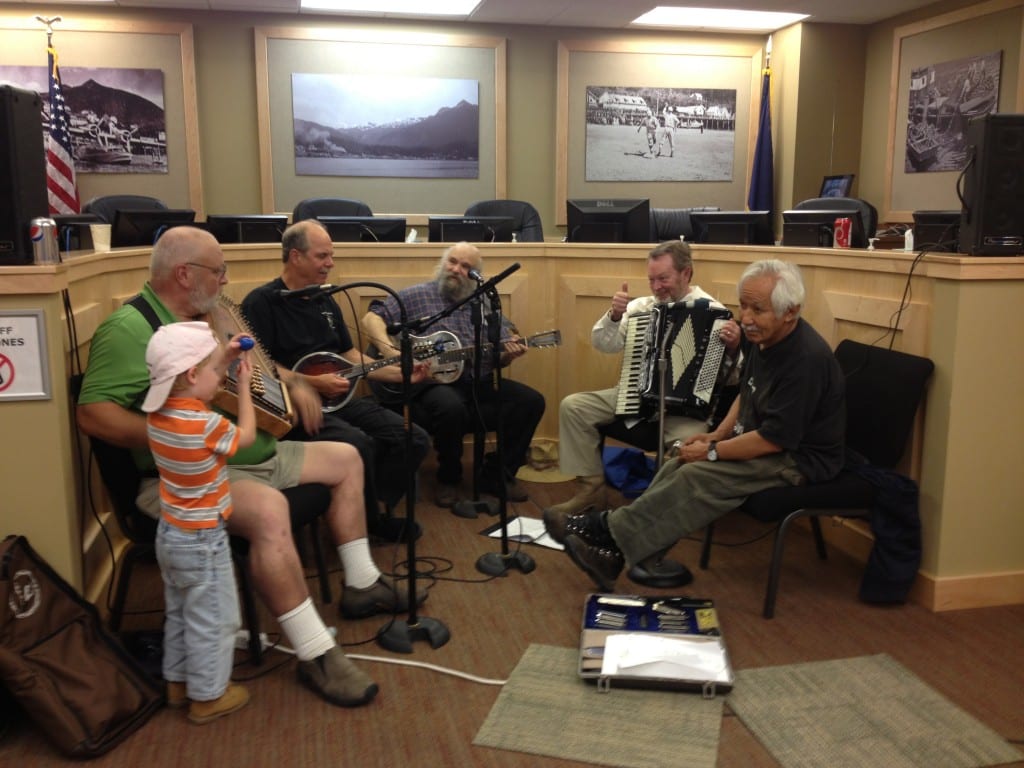 The Point Band plays throughout the day in Borough Assembly Chambers