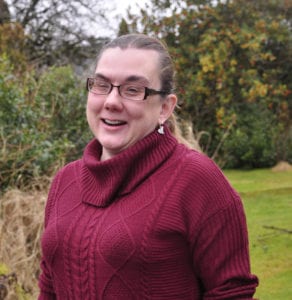 According to PeaceHealth, Dr. Stacey Schmidt was attracted to Ketchikan by more than the scenery. She says was on a cruise a few years ago with a friend, and met a charming local charter boat skipper. They kept in touch, one thing led to another, and just last year they got married.

According to PeaceHealth, Dr. Schmidt plays the flute, and loves cooking, gardening and fishing.