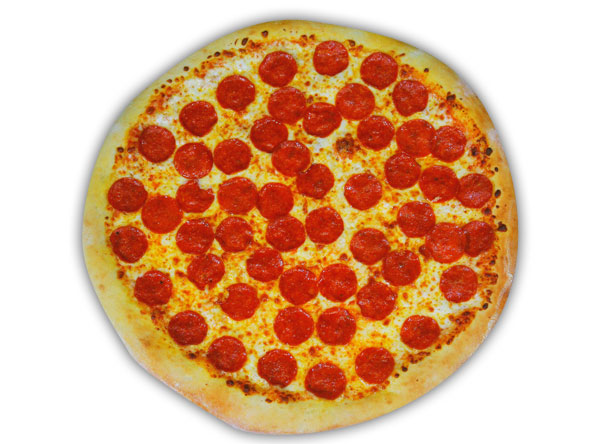 Alaska State Troopers are investigating a reported theft from a Ketchikan business.

According to the troopers’ online dispatch, the theft was reported at about 7:30 p.m. on Tuesday. A business in the 7100 block of North Tongass Highway discovered that pizza tokens had been taken. The estimated loss is $2,300, according to troopers.

Troopers say suspects have been developed. Anyone with information about this or any crime is asked to contact Alaska State Troopers at 225-5118.  Callers can remain anonymous.