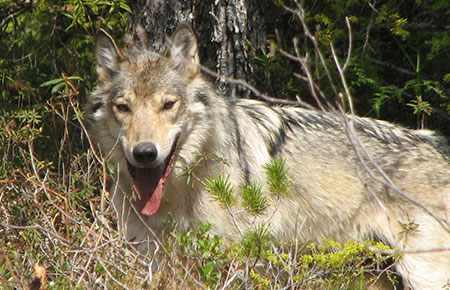 Bad weather has led to a short extension of the wolf-trapping season in the Prince of Wales Island area, but only to give trappers more time to collect their gear.

According to an announcement Tuesday from the U.S. Forest Service, trappers now will have until midnight Friday. The closure was to take effect Tuesday night. Wolf hunting will close as planned.

The quota of 46 wolves for Game Unit 2 was expected to be met or surpassed by Tuesday, according to the announcement. That is 20 percent of the estimated population of wolves in that area.