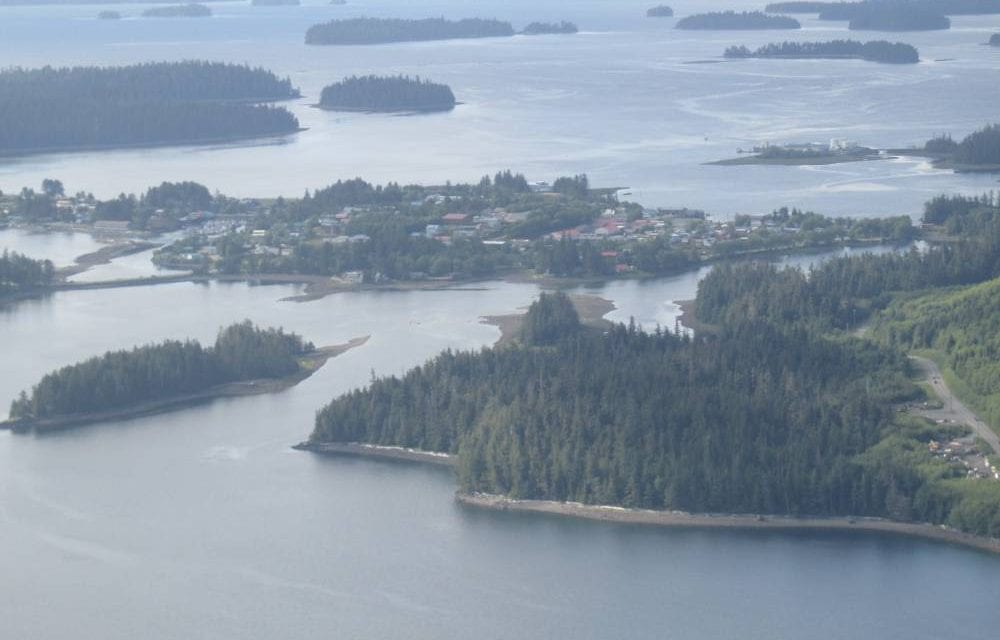 The mayor of Klawock has been charged with soliciting prostitution after allegedly seeking sexual favors in return for money.

Officer Bixler obtained documentation on January 3rd of the alleged Facebook Messenger exchange. In the conversation, Armour stated he would pay for sex if the woman came to his residence, and allegedly sent the woman $400 using a Visa credit card.

Craig Police Department contacted Armour on January 7th and he allegedly admitted offering to pay for sex, sending money via Facebook Messenger, and advising the woman to meet him at residence, but the woman did not show up. According to the officer, Armour said he was remorseful and admitted he had been drinking prior to the interaction with the woman.

Solicitation of prostitution is a class B misdemeanor.  An arraignment hearing is scheduled for Wednesday afternoon in Prince of Wales District Court.