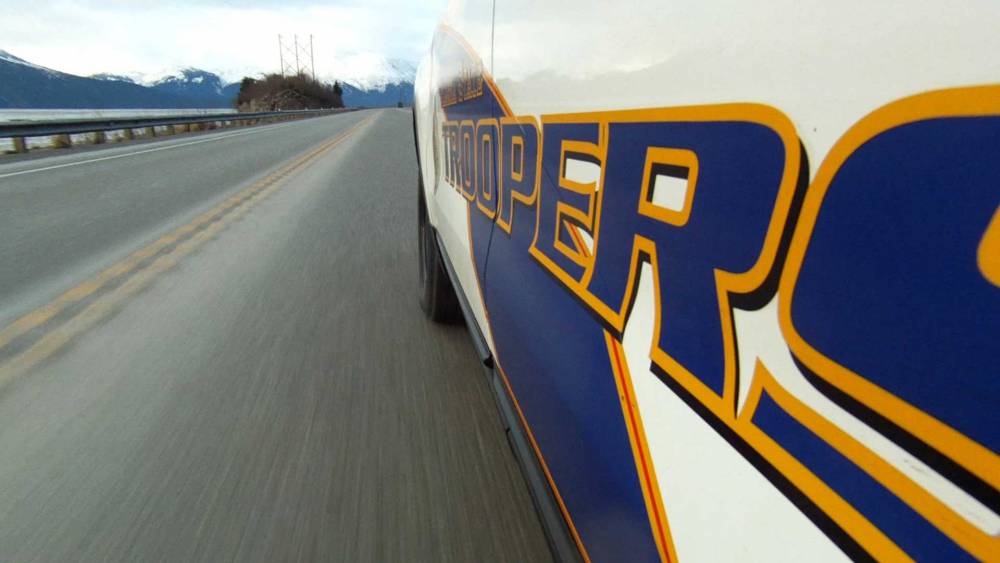 A 28-year-old Washington man was found dead after an ATV accident on Prince of Wales Island.

According to the Alaska State Troopers online dispatch, Chris Cahoon left a residence in the Goose Creek Subdivision in Thorne Bay on a 4-wheeler, and was reported overdue at approximately 4:20 Sunday afternoon (January 27th). His direction of travel and destination were unknown. The local Village Public Safety Officer searched the road system until dark but was unable to locate the man. On Monday morning at approximately 8:10 a.m., troopers were notified that Cahoon’s body was found. It appeared he had been travelling at a high rate of speed, left the roadway, and crashed into a tree. The ATV caught fire. Next of kin has been notified.

On Sunday at approximately 9 a.m., Alaska State Troopers were notified of a theft in Klawock.  According to the troopers’ online dispatch a Bushmaster rifle was stolen from an unsecured vehicle in Klawock sometime between January 24th and 27th.  Anyone with information is asked to contact the Alaska State Troopers at (907) 225-5118.  Callers may remain anonymous.