Documentary about Metlakatla and the Chiefs 2018 victory released Friday 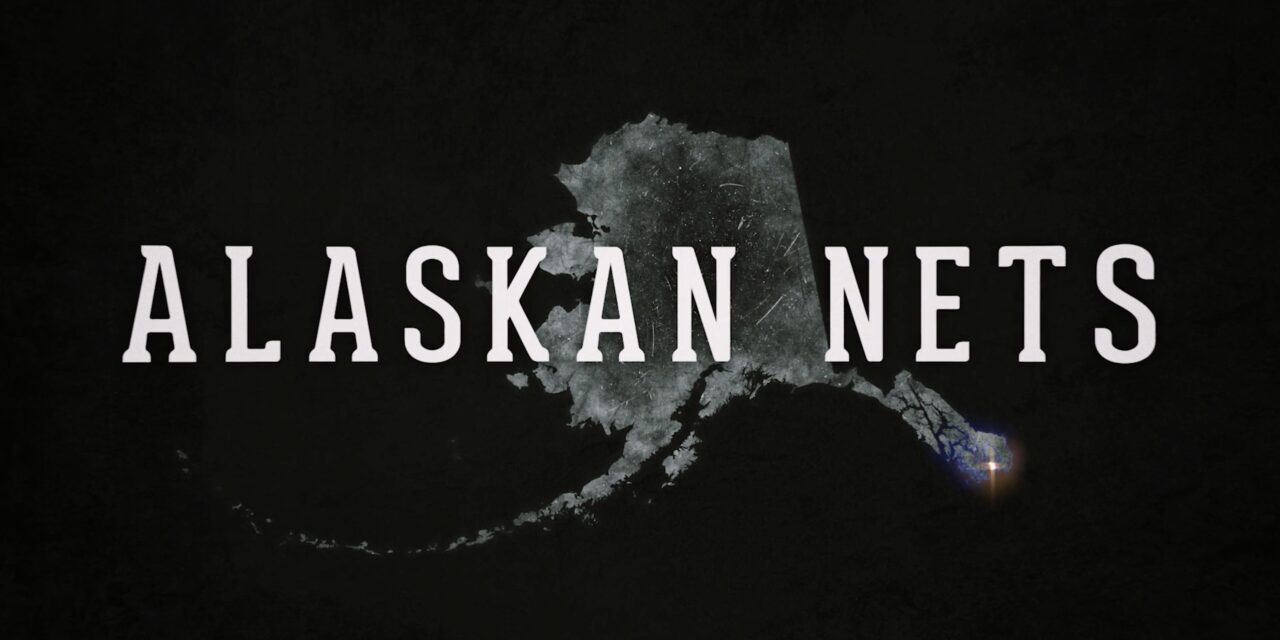 Alaskan Nets, an award-winning film that tells the story of the community of Metlakatla, and their 2018 boys basketball team is being released April 8th.  The film’s director, Jeff Harasimowicz discusses the project and his experience filming in Alaska.

The film is being released for streaming on a variety of platforms.