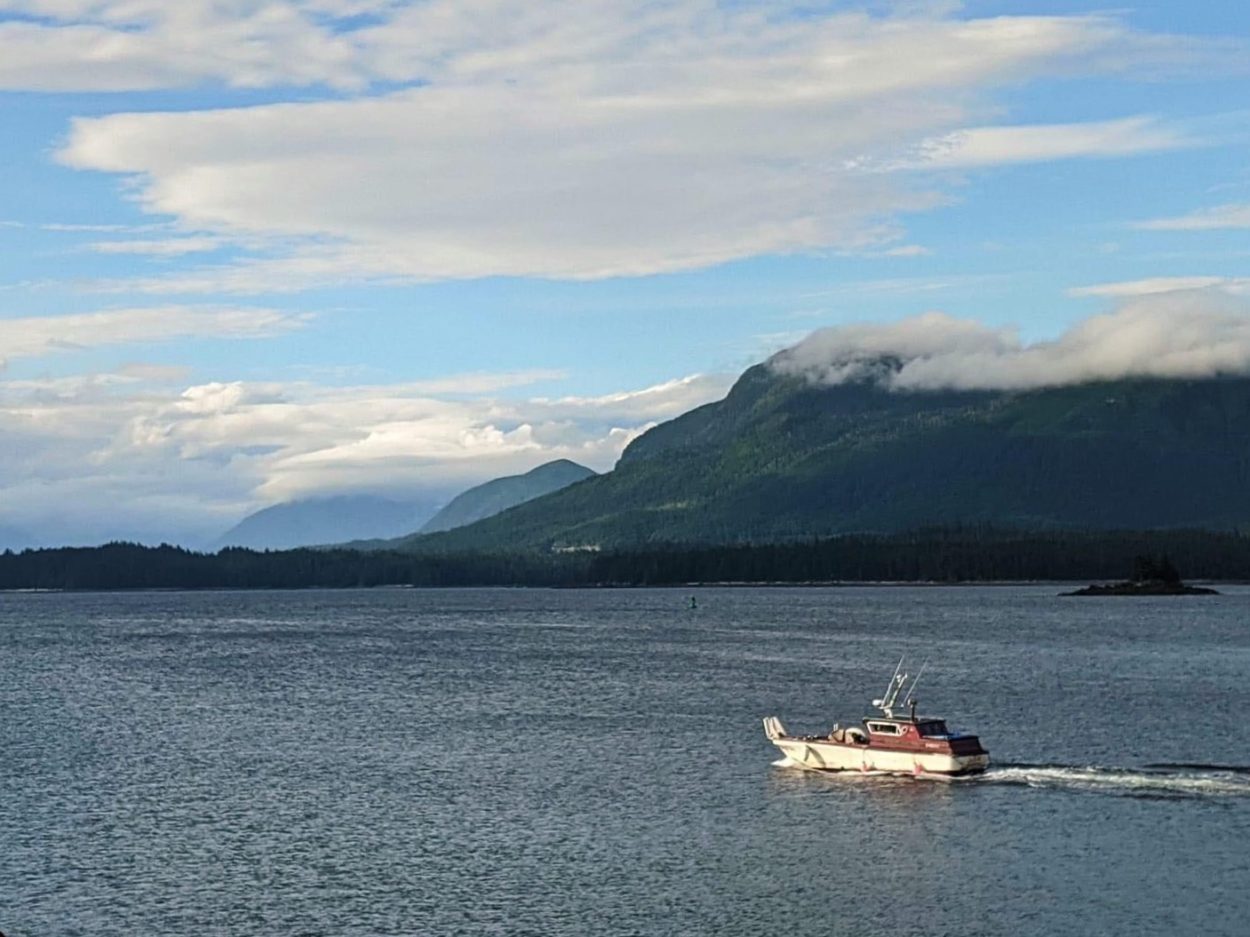 Metlakatla Indian Community sued Gov. Mike Dunleavy’s administration last year. Lawyers for the tribe said the 1891 federal law that established the Annette Islands Reserve was intended to create a self-sustaining community — and that the right to fish in waters within a day’s travel of the reserve was an essential part of that.

Attorneys for the state argued that Congress never intended to grant Metlakatla the fishing rights the tribe claimed. State lawyers also pointed to the tribe’s unique history — in 1887, four years before the reservation was established, some 820 Tsimshian people emigrated over the Canadian border from their previous home in Metlakatla, British Columbia.

“Such a right simply cannot be implied from the language of the 1891 statute, the congressional record associated with its passage, and the history of the Community’s relocation to the Annette Islands,” Sedwick writes.

Sedwick writes that while some courts have found that other tribes had implied fishing rights, the circumstances in those cases were very different.

The longtime federal judge writes that Congress didn’t create the Annette Islands Reserve as compensation for the tribe ceding territory — that the tribe’s emigration from Canada four years before the reserve’s creation meant there was no land to give up and no treaties to negotiate.

Instead, Sedwick says the congressional record shows that 19th-century lawmakers intended the reserve to serve as a self-sufficient Christian Alaska Native community.

“Congress sought to provide the Metlakatlans a secure place to live and to encourage the establishment of a self-sufficient, Christian community that other Alaska natives would emulate,” he writes.

But Sedwick says the fact that Congress intended to create a self-sustaining community isn’t enough to show that lawmakers intended to grant off-reservation fishing rights.

Chris Lundberg, one of Metlakatla’s attorneys, declined to speak on tape but told Alaska’s Energy Desk that he’s disappointed in the decision and plans to appeal.